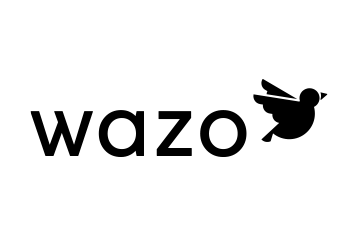 Sylvain began his career managing complex computing and networking infrastructure based on open source technologies. That’s where he met Nicolas Marchal with whom he worked on large web projects for international companies.

Through this first experience, Sylvain quickly understood the full disruption potential of open source technologies. He specialized in open telecom and contributed to the development of the Asterisk project, an open-source framework to build IP telephony infrastructure.

Before Wazo, Sylvain was the CTO and co-founder of XiVO, an IP telephony company based on Asterisk.

Sylvain is a self-made man, a father of two children, and lives in Canada.