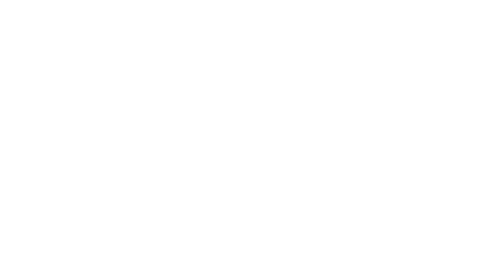 Bench is the largest bookkeeping service in North America for small businesses and is on a mission to bring financial mastery to a million entrepreneurs. The company leverages technology to help its bookkeepers deliver an experience that makes a profound difference in the life of its customers.

Bench has rapidly built the largest online bookkeeping service for SMBs in North America, tapping into a market easily worth more than $10B in annual revenues based on today’s spend. In fact, one in 100 working Americans can be categorized as a bookkeeper. The company has developed deep domain expertise while enhancing human labour with AI, and ultimately layering on automation to delight customers—as evidenced by an excellent NPS.

As with any great technology company, there is also a strong visionary leader at Bench. Since meeting Ian Crosby (CEO & co-founder) back in 2012, we kept finding ourselves impressed by his ability to distill bookkeeping into a system of equations and to balance his instincts with data. Ian is a contrarian in many respects, working from first-principles to test hypotheses and find the approaches that work for Bench.

Ian has attracted an impressive lineup of seasoned executives to support the company’s next phase of growth and capitalize on automatio. The team has secured distribution partnerships with top-tier SMB players including Shopify, Gusto, Stripe, BofA, Mindbody and Freshbooks. As we saw those patterns firm up, we engaged with the team at a deeper level, aligned on a shared vision of success and jumped onboard.